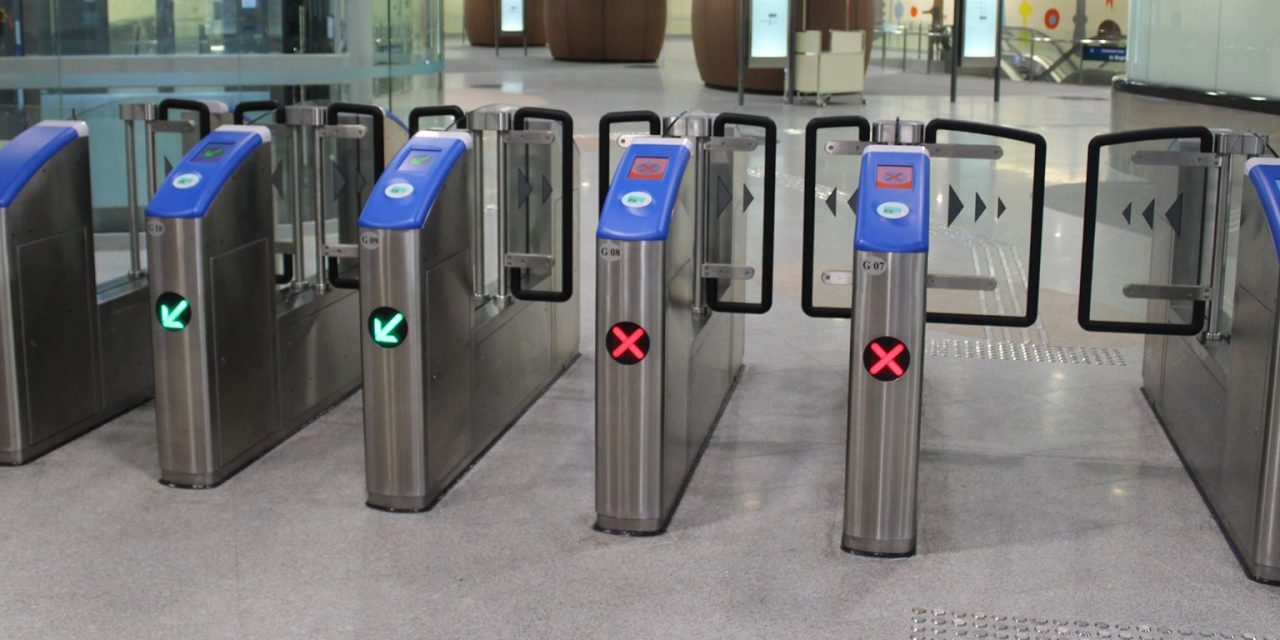 The means of fare payment have gradually evolved since the beginning of public transportation. Coins, tokens and paper tickets have now been replaced by e-ticketing and mobile ticketing as these are more convenient for passengers to pay as well as a more cost-efficient way to do business for operators. Paper and token ticketing systems have been the primary methods of collecting fare in Association of Southeast Asian Nations (ASEAN) countries. With innovation and digitalisation stepping in, there is increasing deployment of mobile ticketing and automatic fare collection (AFC) systems as popular fare collection options in the Asia-Pacific region. Southeast Asia Infrastructure tracks recent developments in fare collection in ASEAN countries.

In October 2021, the Thales Group secured a contract from the Singapore Land Transport Authority (LTA) to modernise and standardise 1,350 AFC gates on Singapore Mass Rapid Transit (MRT) in a span of seven years. Designed with contactless technologies, the upgraded AFC gates will enable the public transport system to function more efficiently and inclusively by providing a smoother journey to all commuters. With more citizens relying on smartphones and contactless banking cards to carry out everyday transactions, LTA and Thales share a common goal of harnessing digitalisation to ensure a safe, secure, seamless and reliable journey experience for commuters.

This new ticketing system is expected to allow 2 million trips per day. The integrated technology will drive ridership and ensure comfortable journeys in the world’s third largest metropolis. Commuters can expect to use this integrated solution from August 2022. It will use different transportation networks and will enable citizens to either swipe their smartphones or use contactless travel cards to use public transport for a seamless journey.

In August 2021, an AFC system for Hanoi urban railway line No. 3 (Nhon-Hanoi Station) was delivered from France to Vietnam. It will be installed and used in the commercial operation of the elevated section of the project. Urban railway line No. 3 will span 12.5 km, passing through six districts, namely, Nam Tu Liem, Bac Tu Liem, Cau Giay, Ba Dinh, Dong Da and Hoan Kiem. It consists of 12 stations, eight of which are elevated and four underground. The underground track is scheduled to begin operations in 2022.

In March 2022, the Philippines’ Department of Transportation (DOTr) awarded Thales a €156 million contract for the supply of integrated communications and supervision systems and an AFC for the under-construction Metro Manila subway. The 35 km long line will run from Quezon City to the Ninoy Aquino International Airport and will consist of 15 underground stations. The line is expected to carry 370,000 passengers per day in the first year of full operation when it opens in 2027. Thales will design and develop integrated and secure communications networks including radio, multiservice networks, wayside telephone and Wi-Fi systems.

In another development, in March 2022, DOTr launched an AFC system, that provides a contactless payment option for public vehicle commuters. DyipPay, a cashless and cardless predictive mobile app that also uses an AFC system, caters to various public utility transport groups and to Filipino commuters. The goal is to optimise the country’s public utility vehicle’s fare collection system and help every commuter have a safe and convenient trip. The application provides a dashboard for transport operators, which shows the different vehicle routes for each day and provides a holistic view of the fleet’s earnings. Vehicle drivers can use their mobile phones to check which passengers have paid and to know where each passenger has to be dropped off.

Bangkok’s Ministry of Transport (MoT) is planning to overhaul the current payment system on the city’s transport network through the implementation of a common ticketing system in a bid to reduce rail fares by 30 per cent. In line with this goal, the ministry has partnered with the Office of Transport and Traffic Policy and Planning to launch a short-term plan to speed up the adoption of interoperability between the Purple Line, operated by the Mass Rapid Transit Authority of Thailand, the Blue Line, operated by Bangkok Expressway and Metro Public Company Limited, and the Green Line, operated by Bangkok Mass Transit System Public Company Limited.

As per latest updates, a common ticketing system exists between a few modes, including the BTS Skytrain and the Bangkok bus rapid transit, which use the Rabbit card. The Mangmoom card can be used on both the MRT Purple and Blue Lines. Further, as a part of the MoT’s short-term plan, an AFC system will be rolled out covering the BTS Skytrain and the MRT Blue and Purple Lines. Once the system is in place, holders of the Rabbit, MRT Plus, and Mangmoom cards will be able to travel on the train routes without having to purchase separate tickets for each journey. In the future, the ticketing system will be expanded to cover the MRT Red Line, ARL, public buses, and passenger boat services.

The AFC system was expected to be deployed at the end of 2021 but was delayed to 2022 due to Covid-19 restrictions on transport. The Mangmoom card is planned to be deployed on all rapid transit and bus systems in Bangkok. Once implemented, it will integrate all the payment systems on the three rail networks and passengers will only require a single card to transfer to other networks.

The ticketing system is one of the main aspects of public transport systems that contributes to passenger convenience. The lack of an integrated ticketing system implies that passengers need to carry multiple cards or purchase separate tokens for every transfer in their journey. The inclusion of a system such as AFC will be beneficial as it reduces the operational cost for fleet operators, reduces free riders, enables transparency of transit for operators and makes commute easier for the citizens.