CRBC to conduct study on the Phnom Penh-Bavet Expressway 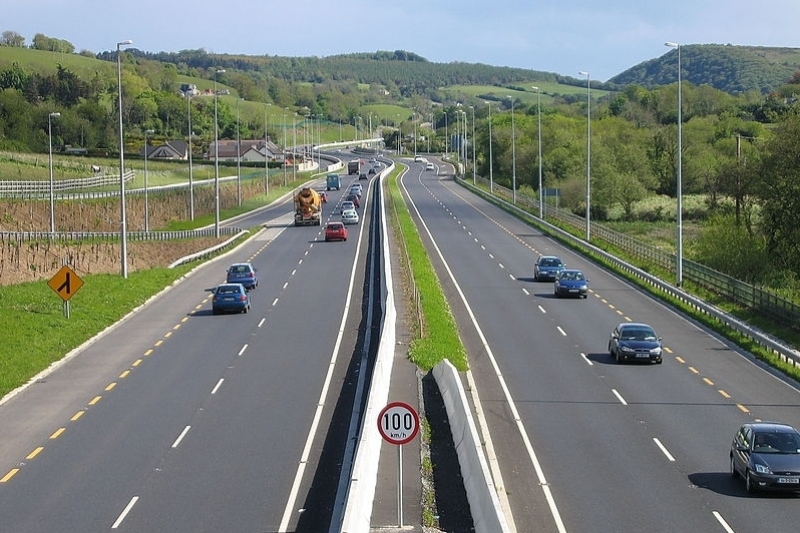 The Ministry of Public Works and Transportation (MPWT) has appointed China Road and Bridge Corporation (CRBC) to conduct the feasibility study on the Phnom Penh-Bavet Expressway project in Cambodia. CRBC will be replacing China Railway International Group Company Limited (CRIG), who was previously in charge of the study.

CRIG was replaced as the study had been delayed due to lack of technicians. The study was expected to be completed in April 2022, after being granted an extension, but was delayed again. CRBC expects the feasibility study to be completed by the end of 2022. Once the feasibility study is completed, the Government of Cambodia will negotiate the costs and other details with CRBC before an agreement is signed.

According to initial plans, the USD2 billion expressway project will have a total length of 135 km and will pass through Kandal, Prey Veng, and Svay Rieng provinces as well as the Bavet border gate between Cambodia and Vietnam. The final length is expected to change in the future.