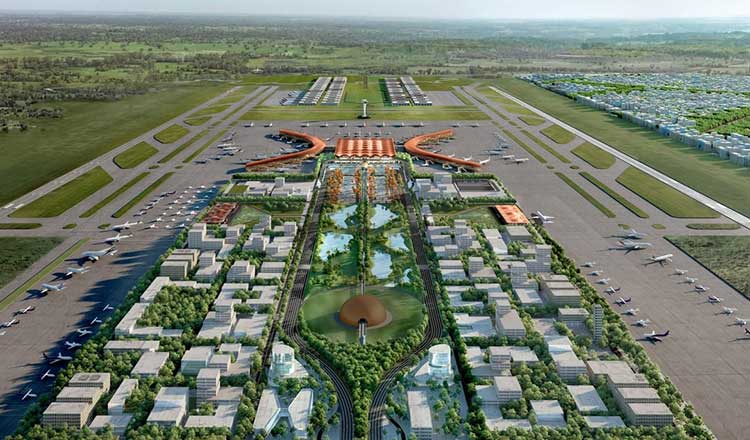 First phase of works on the new Phnom Penh international airport in Cambodia, also known as the Techo International Airport, is scheduled to be completed in 2024. China Construction Third Engineering Bureau Group Company Limited is in charge of the construction and has announced that work is on schedule, with more than 50 per cent of the project being completed as of January 2023.

The Techo International Airport is one of the key projects funded by the Government of China as a part of its Belt and Road Initiative (BRI).