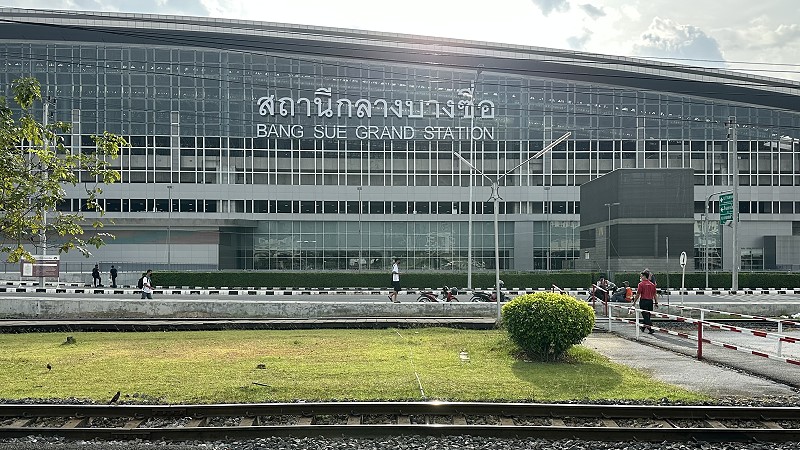 The new terminal is estimated to receive an average peak hour footfall of 600,000 passengers daily. The USD1 billion terminal project features 24 platforms, both above and underground, as well as an elevated walkway connecting to the Mo Chit Bus Terminal.