Prasarana expects daily ridership of 1.2 million across its transport systems 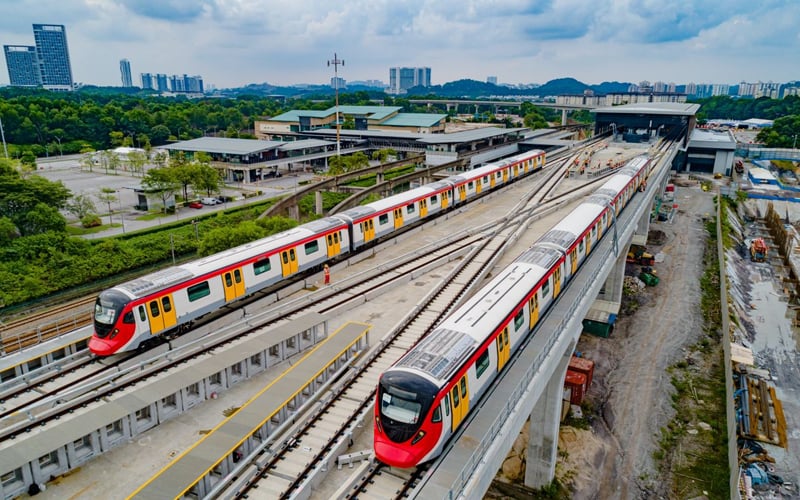 Prasarana Malaysia expects daily ridership across its rail and bus network to increase to 1.2 million riders in March 2023, once the second phase of the MRT Putrajaya Line opens to traffic. During 2021, average daily ridership for the month was 722,000 passengers.

Additionally, ridership on the Putrajaya line is expected to increase year-on-year, with around 100,000 commuters expected to benefit from the Phase 2 during the first year of its operation.

Train frequency on the Kelana Jaya line will be reduced to three minutes by September 2023 while on the Kajang Line, headway will be reduced to four minutes by August 2023. Frequency on the KL Monorail will also be improved to five minutes By Q4 of 2023. Rolling stock on the line is being upgraded to four-car trains which is expected to result in higher efficiency and reliability.