Government of China pledges USD22 billion for projects in the Philippines 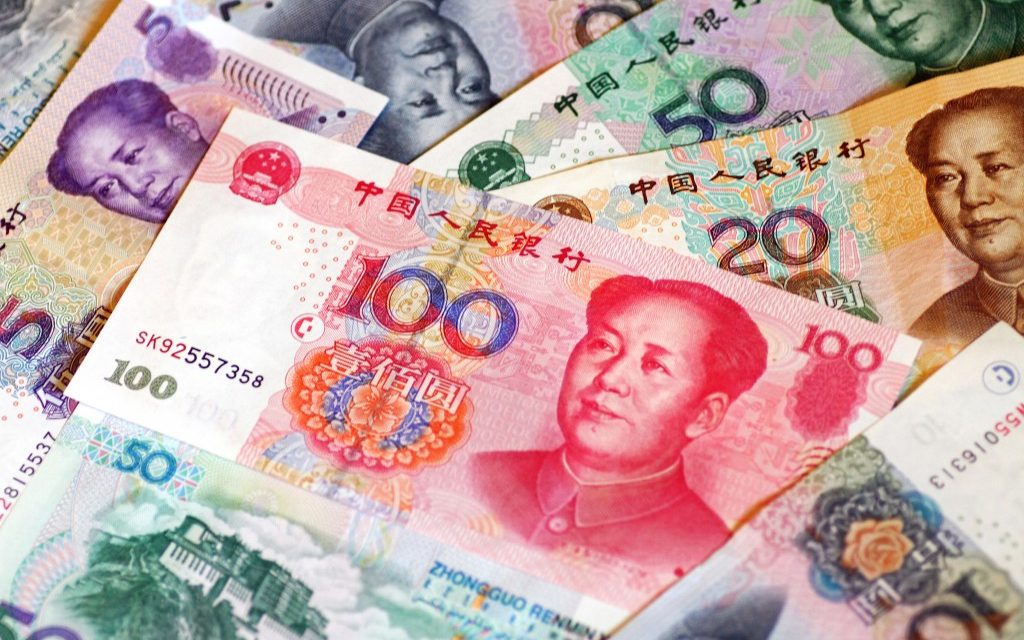 The Government of the Philippines has secured around USD22 billion worth of investment pledges from the Government of China for upcoming projects in the country. Out of the total, around USD13.80 billion has been pledged for investments in the energy sectors, including solar and wind energy and off-grid power supply systems. Other investments will cover hydrogen production, onshore and offshore wind turbine generation and waste-to-energy (WtE) projects as well as electric vehicles (EV) and battery manufacturing.

More than USD201 million has been pledged to finance planned bridges and flood control projects in the country. In line with this, the two governments have signed several memorandums of understandings (MoU) covering major infrastructure projects, including the Framework Agreement on Priority Bridges Crossing Pasig-Marikina River and Manggahan Floodway Bridges Construction Project.

Another MoU was also signed to boost cooperation on digital and information and communications technology between the two countries.